Our vineyards were born more than 2000 years ago. As the archaeological remains tell us, the “masia”,( land house), Barthomeus was built by the Iberian people and in the V century they traded with the Greek and Carthaginians and later with the Romans and left their traces here , especially the last ones.
The great quantity of Iberian, Punitian and Roman amphors coming from these peoples clearly show that the trade of wine had been very important in that little Roman “villae” where the masia Barthomeus now stands.
We could affirm that we are their followers now. 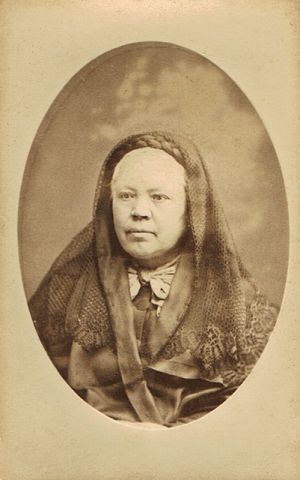 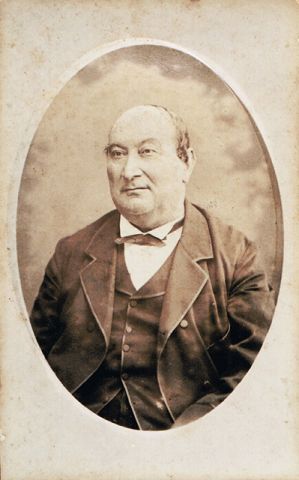 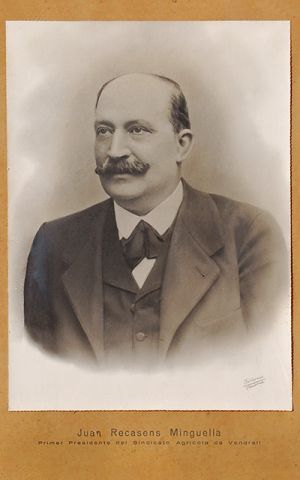 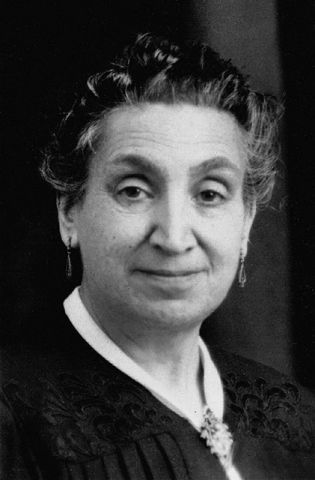 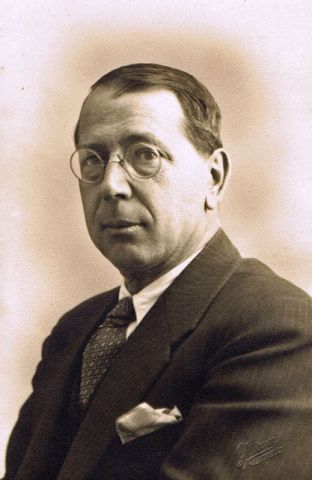 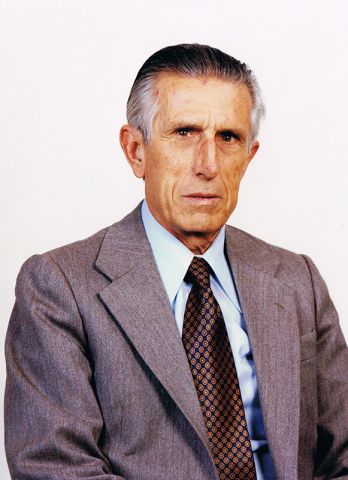 The masia Barthomeus belongs to our family from the XVII century. It had probably been acquired by Bartomeu Minguella whose name is still preserved.
But from three generation before, in 1635, the forefather, whose name is known, was Joan Castanyer. He was a farmer and lived in el Vendrell in his ancestral house in High Street, which we still keep in order and where the original wine cellar had been preserved.

In 1911, our great grandfather, Joan Recasens Minguella, was one of the founders of the “Cooperativa del Vendrell” and he was its first president.

Our father, Carles Llasat , fifty years later became the President too. Now, the three Llasat brothers with the support of our mother are following the task of our ancestors and we not only are cultivating the vineyards but also elaborating wines.

In a certain way, we are considering ourselves as the gardeners of a little piece of landscape of el Vendrell, we are asking the ones who love our landscape to appreciate our wines as well.

We are recuperating the production of our wine surroundings 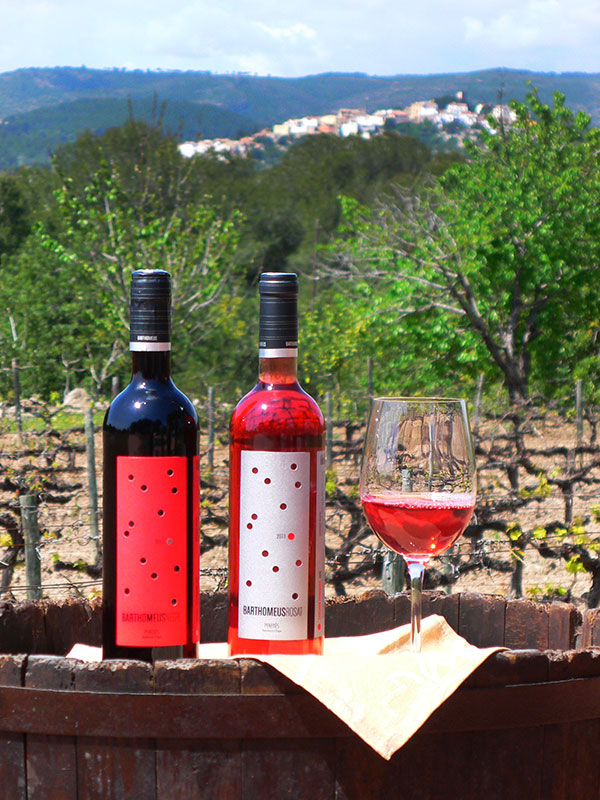 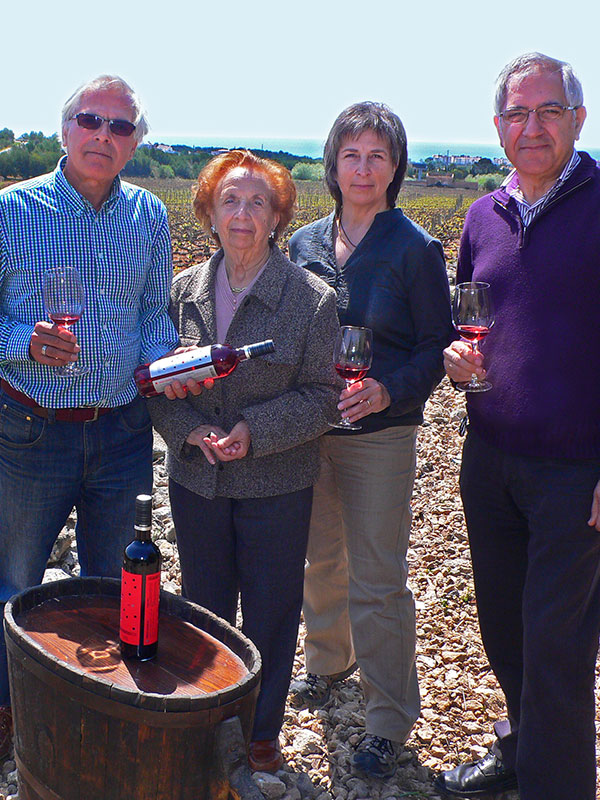